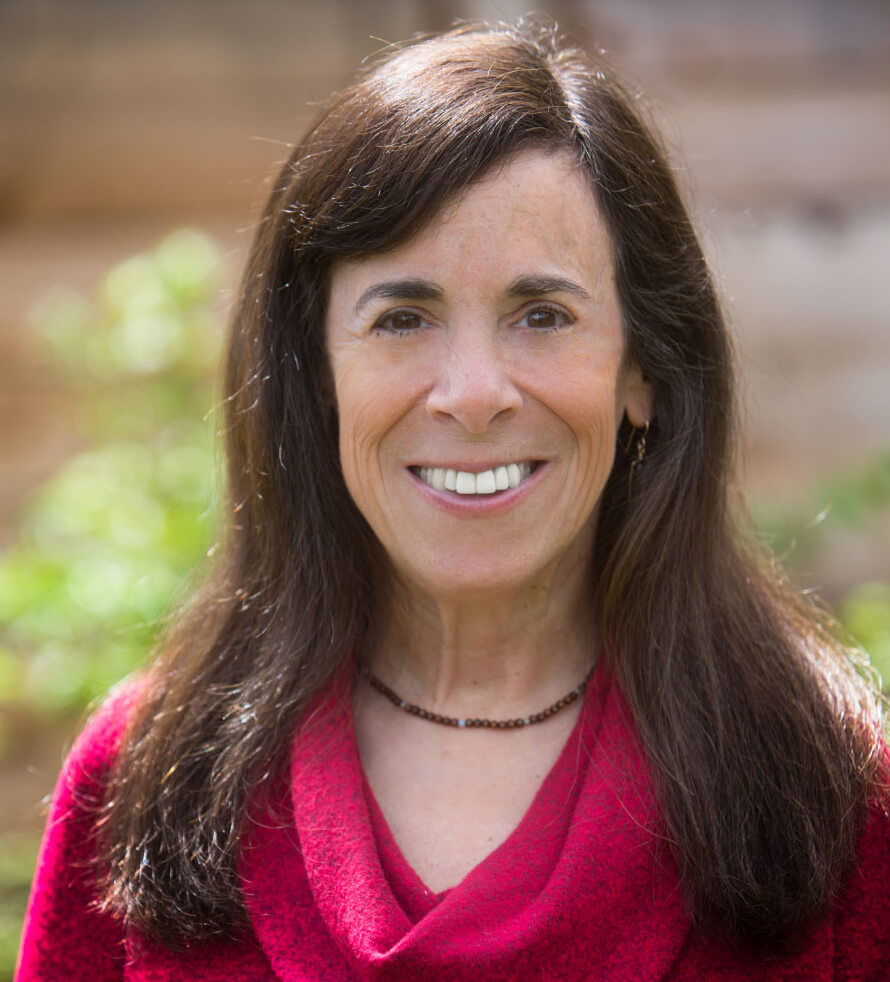 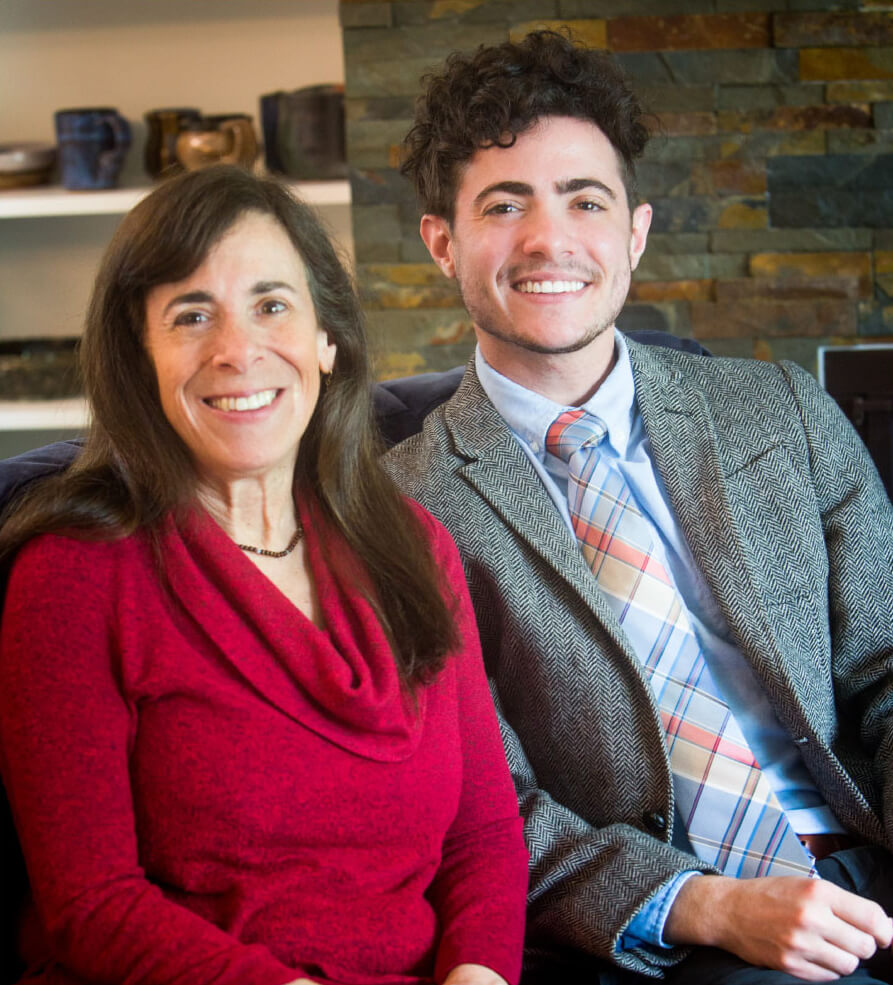 A Letter from Jo

My name is Jo Ivester.  I’m 62 years old and live in Texas.  My early years were spent in Newton, Massachusetts­ where my father was a doctor. In 1967, he walked away from his pediatric practice to become the medical director of a clinic in a small, all-black town in the cotton fields of the Mississippi Delta.  There, we were one of two white families and the only Jewish one. My mother taught at the local high school; I was the only white student at my junior high. Living in a trailer in the poorest county in the nation during the difficult 1960s, we were drawn into the civil rights movement.

I didn’t know the phrase yet, but that was my introduction to tikkun olam, a Hebrew expression meaning “to repair the world.” Because of my childhood experience in Mississippi, I committed to advocating for equal rights for all. In my early 50s, I discovered that sharing my stories through writing and speaking engagements is my natural path for advocacy.

My first book, The Outskirts of Hope (She Writes Press, April 2015), described my family’s time in Mississippi. This unexpectedly provided me with a platform from which to encourage discussions about racial relations. In the last few years, I’ve broadened my focus to raise awareness about the transgender community. Inspired by my transgender son, I wrote my second book, Once a Girl, Always a Boy (She Writes Press, April 2020). Through this and community and school talks, I share the story of what it was like for Jeremy to grow up in a world not quite ready for people like him.

I enjoy speaking with a wide range of audiences, from small book clubs to entire schools, using my personal stories as a means to make people more comfortable with those who are different from them with regard to race, religion, sexual orientation, and gender identification.

Before becoming a writer, I received a Bachelor of Science in civil engineering from MIT and an MBA from Stanford University. I worked in transportation and operations management for many years before moving on to teach college. I live in Austin, Texas, where I serve on the boards of Equality Texas, the Central Texas Anti-Defamation League (ADL) and the Texas Board of GLSEN (Gay, Lesbian and Straight Education Network). Married to Jon Ivester for almost 40 years, we have four children and five grandchildren. 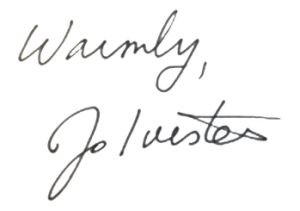