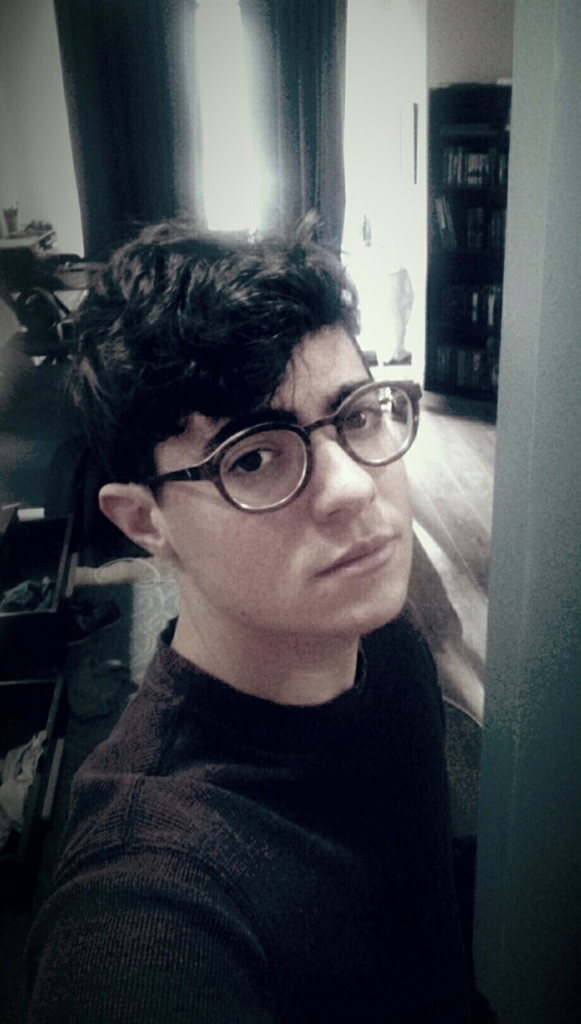 About a month ago, I had a Facebook post go viral. I’d written about my 26-year-old transgender son, Jeremy, and how I miss him. He won’t move back to Texas because here, the laws do not protect him. Not only can he be fired from a job for being transgender, he can be thrown out of his own home. The Department of Justice is trying to fix that, to interpret transgender people as a protected class, but the Texas politicians are fighting that. Please don’t let them get away with this bullying.

One of those teenagers is named Quinn. He’s given me permission to share what he wrote. It’s beautiful, poetic, and it might make you cry.

My name is Quinn.

Unfortunately, my father and stepmother think much like Texas legislature.

They cannot accept me for who I am, saying that “Transgender people come from an evil society and should be put in mental institutions.”

But I can assure everyone that there is nothing mentally wrong with me. Yes, I suffer from anxiety, but I do not intend to hurt someone with fear.

What is wrong with me?

I couldn’t hurt anyone if I tried.

In fact, in the restroom, I’m more worried about ME getting raped.

Everyone hurts me for just trying to do what society says, “Just be yourself”.

What they don’t mention are the parameters in which you must remain to be accepted.

I am only seen as being “one of those trans kids”, “that he-she”, and my favorite, “a tranny”.

They can’t see who I am as a person.

I care about people.

I can tell you every president of this country that hates me in order.

I’m a good public speaker, and I’m not afraid to do it.

I’m loyal to the core.

But all they see is WHAT I am, not WHO I am.

So do tell me.

What’s wrong with me?