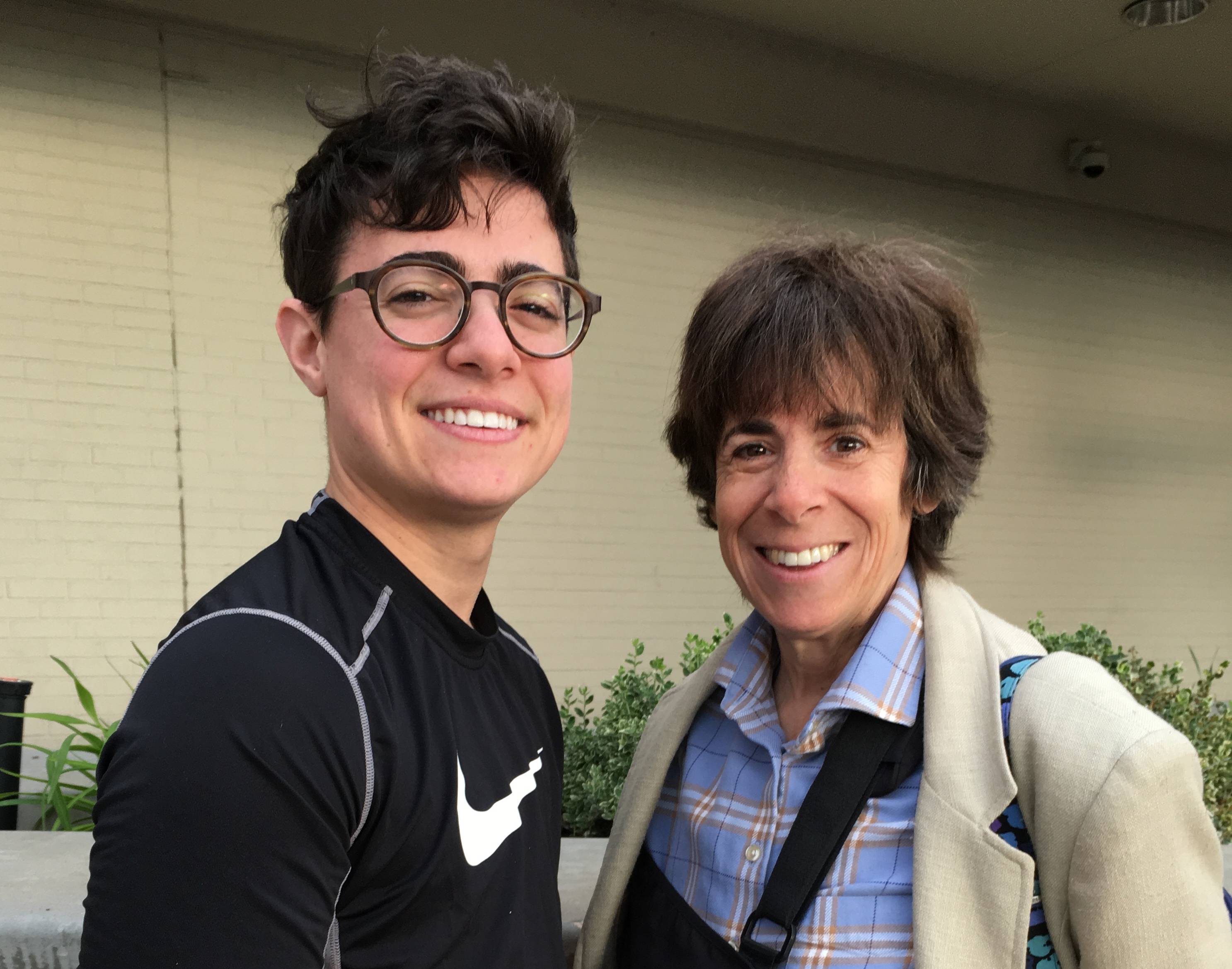 Our son Jeremy is a shy man. He would like nothing better than to live his life as the man he has become and never make an issue about being transgender. He even contemplated moving to a new town to get a fresh start after he transitioned, so that nobody would see him as the man who used to be “Emily.” He wanted to do that, but he didn’t; his friendships in Boulder ran too deep. So he stayed. It’s been worth it. His community sees him as a man, even though they were first introduced to him as a woman. It’s been pretty darn awesome.

Jeremy is not especially political. During the dinnertime conversations as he was growing up, he’d listen attentively, but rarely express his opinion. Not that he didn’t have one; he did. But he felt as if all perspectives were being discussed and so there was no purpose to adding his own. Most of the time.

That’s not true anymore. When Jeremy came out on Facebook a couple of years ago, our family was deluged with messages. First came the appreciative and supportive notes. Folks expressing pride in his courage and in his father’s and my acceptance. Then came notes from other transgender individuals, young adults who as teenagers had been thrown from their homes when they told their parents who they really were. It was heartbreaking.

Jeremy decided at that point to forego his privacy and instead join Jon and me in trying to make a difference in securing rights and respect for all transgender people. So that Jeremy and others like him can be who they truly are and not live in fear. That is why we are giving a talk together at the Texas Transgender Non-Discrimination Summit later this month. Please check out their schedule and program at http://txtns.org/summit/program/.